Home > News > What Is An Automati…

What Is An Automatic Watch?

What Is An Automatic Watch?

As defined in my previous post, automatic watch is a mechanical watch with self winding capability. The watch movement is the heart of these watches.

It is the mechanism that moves the watch and ensure the timekeeping as opposed to the quartz vibrations in a quartz watch.

And yes, these movements will cost a lot more than just your average Casio quartz watch due to its minuscule parts and workmanship required. 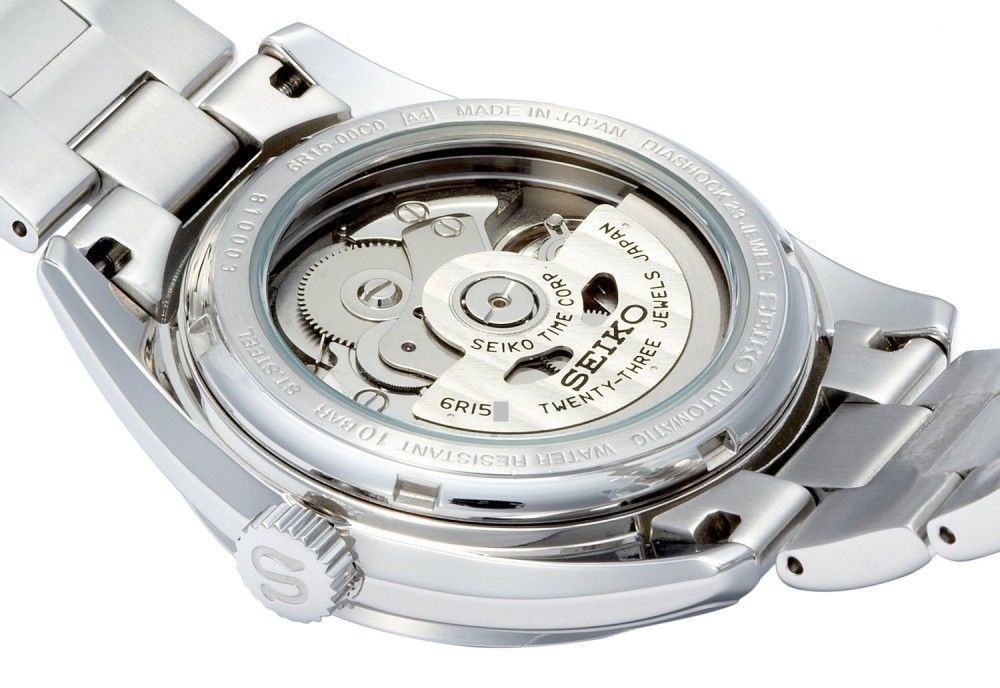 The back of the automatic watch movement of the Seiko SARB033 can be seen from the photo above. It is an automatic watch (notice the semi-circular rotor) which can also be wind by rotating the crown.

The watch movement is powered by a mainspring that stores potential energy as opposed to electrical power in quartz watch. To run the watch, the spring will unwound itself while moving the gear train that it’s attached to.

This mainspring needs to be winded to store its energy. A typical power reserve for the movement is about 38 hours (though most watches have more like the Swatch Sistem51 with 80 hours power reserve).

The difference between a mechanical movement and automatic movement is the mechanical will need to be wind manually whereas an automatic watch movement has a weighted semicircular rotor that will self wind the mainspring.

The rotor inside the watch will freely rotate when the watch is used because of the hand movement of the wearer.

This is the only main difference between automatic and mechanical watch movements – the self winding capability.

It is truly convenient that you don’t have to wind it everyday like those from the early times. This removes the inconvenience and make the automatic watch on par with quartz watches in terms of usability and convenience.

But the mechanical watch movement also has its advantages that is not well known to most people. It significantly thinner than the automatic movement because it does not has a rotor.

It also uses less parts, so it is cheaper and requires less servicing than an automatic movement. But its quite sad that most watch manufacturers now uses automatic watch.

I personally feel that automatic self winding is not that great as a manual wind is very easy to do actually. It won’t even take more than 10 seconds to wind a watch manually.

With a mechanical movement, we can have a thinner and most importantly a much cheaper watch. But alas, it seems that a watch that requires manual winding everyday will not really attract much attention except for some people.